Thermal relay is a very important part of the relay family, and the production is more frequently used, which is of great significance. This paper will introduce the working principle of the so-called thermal overload relay 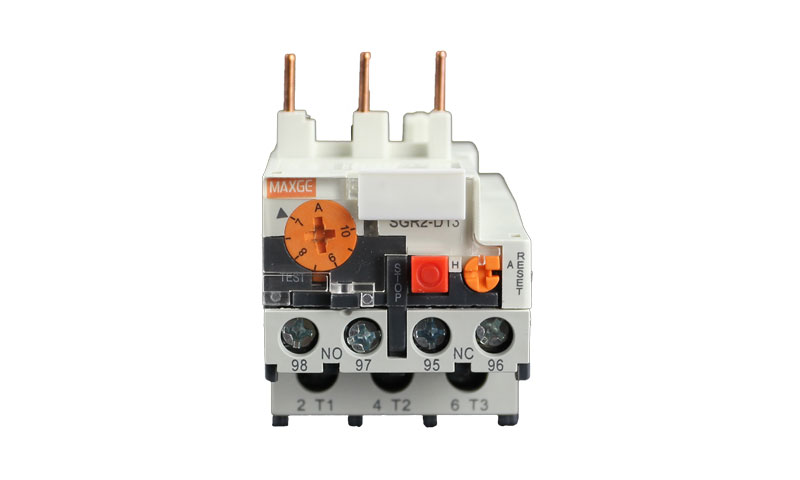 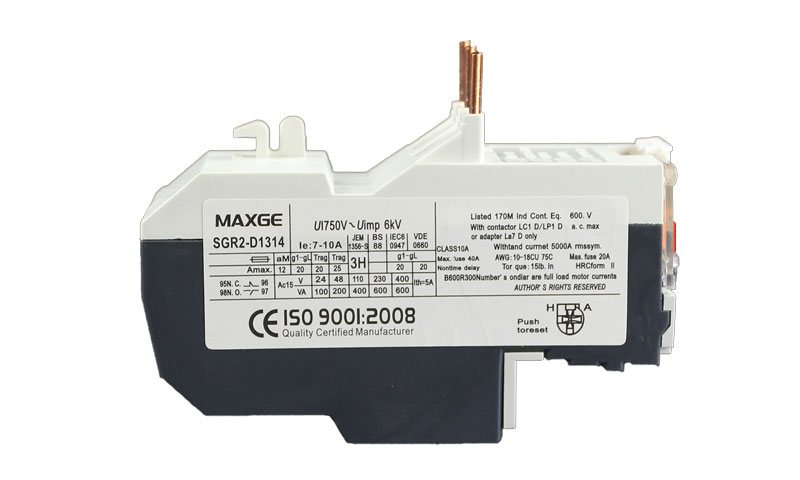 One of the main reasons for the burning of the three-phase asynchronous motor is that one of the three phase motor's wiring is loosened or the fuse of a phase fuse is fused. If thermal relay protection of motor is Y connection, when a phase power line, the other two phase current is increased a lot, because the line current is equal to the phase current, and flow through the motor winding current overheat relay the same proportion of current is added, so the ordinary two phase or three phase thermal relay to protect. If the motor is delta connection, phase failure occurs, due to the phase current of the motor and the line current, and flow through the motor winding current overheat the current relay the increase ratio is not the same, the power of the motor and hot components in series into line, according to the rated current of the motor line current setting, namely setting value is bigger. When the fault line current reaches the rated current, the fault current of the current larger phase winding inside the motor winding will exceed the rated phase current, and the risk of overheating and burning will be high. Therefore, it is necessary to adopt a thermal relay with broken phase protection. 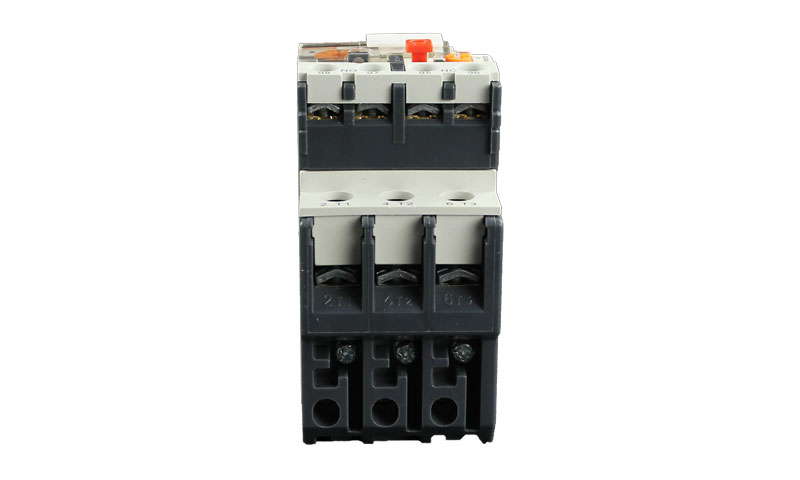 The thermal relay with broken phase protection is a differential mechanism based on the normal thermal relay and compares the three current. 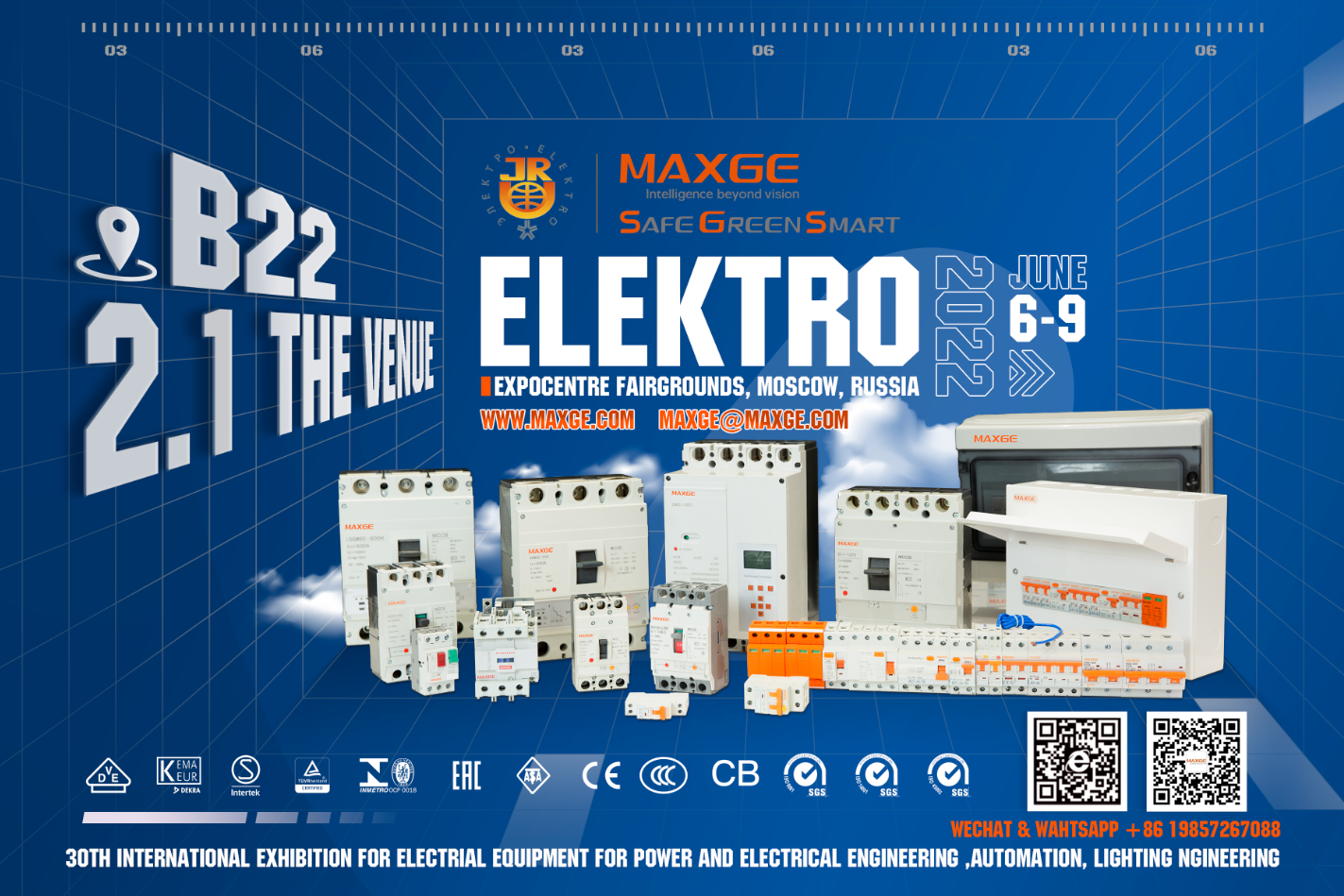 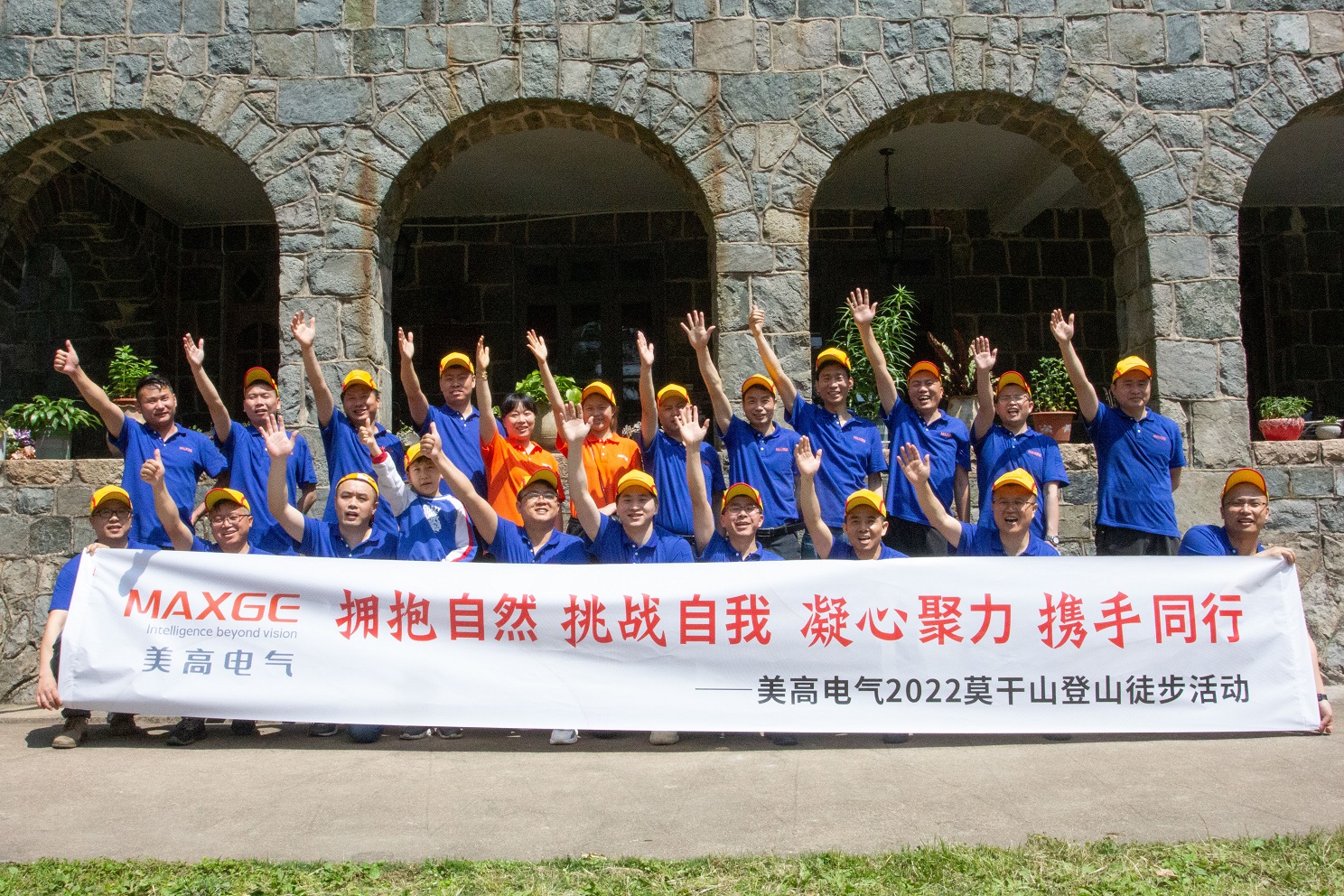 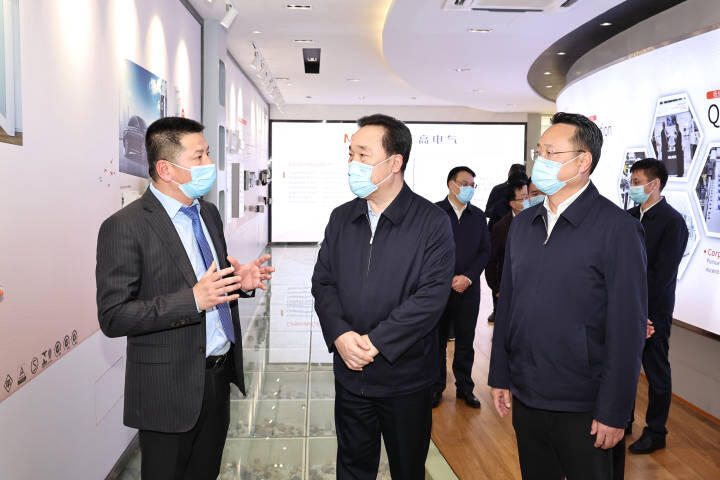 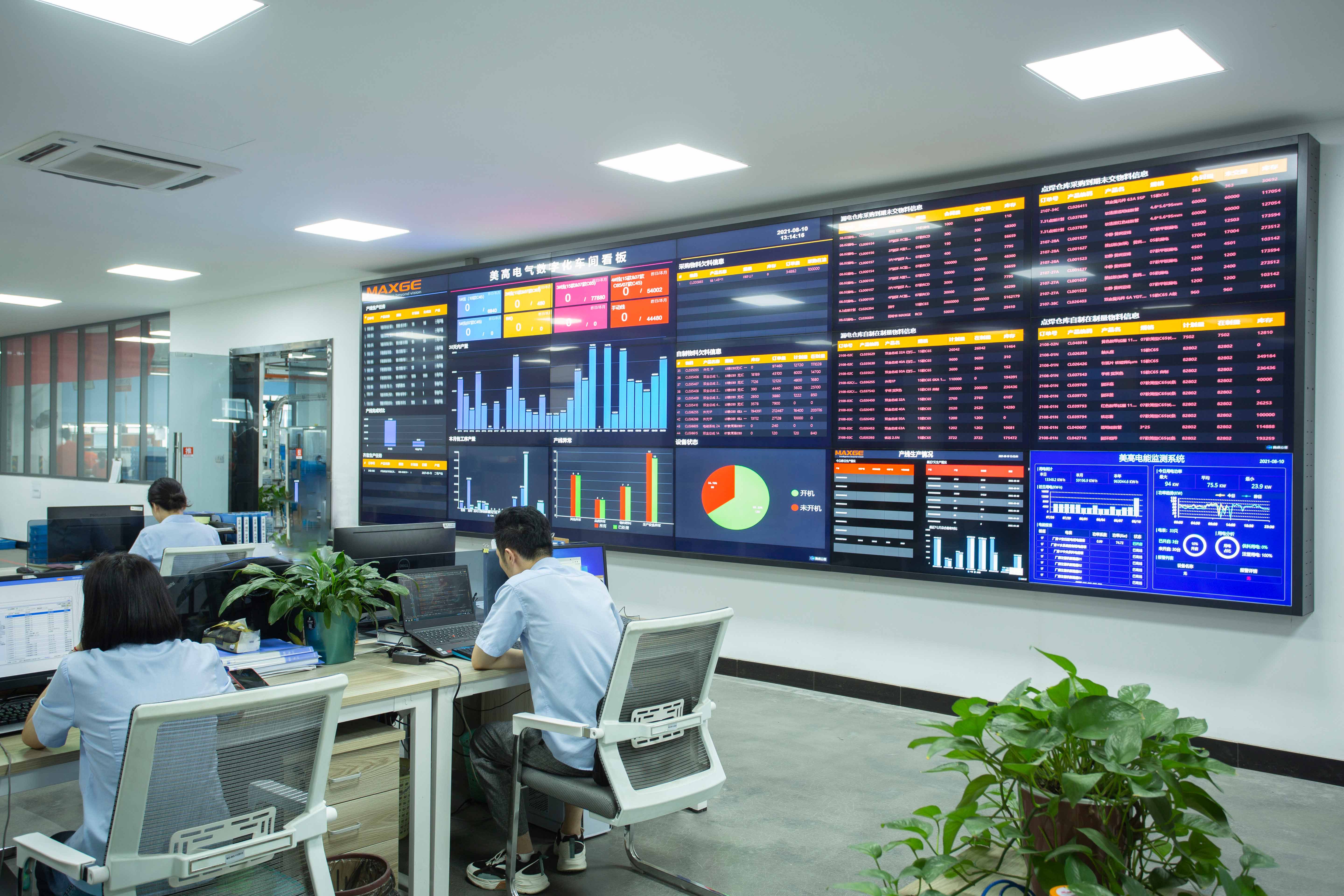 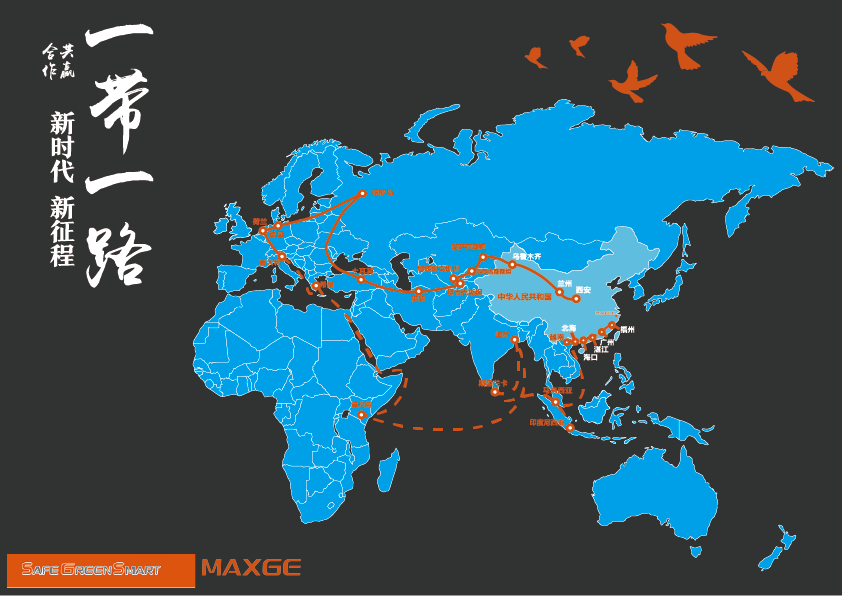