Time flies. The 2018 has quietly slipped from us in a flash.When the memory steps framed on the cover of the season, what it remains to us enriches our high-spirited youth.In this warm family, we have spent a very happy time together. And the whole family of MAXGE becomes more condensed through this annual meeting. 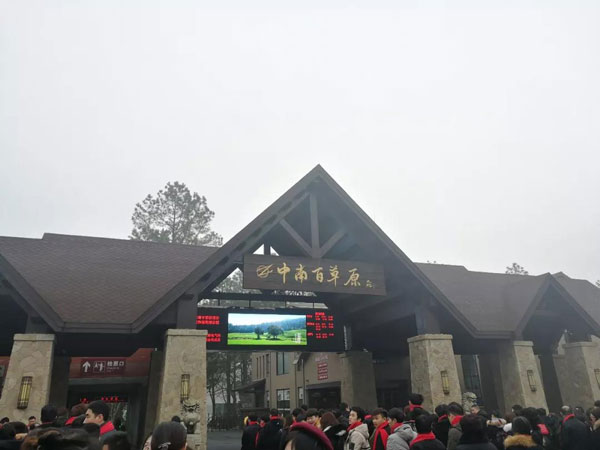 On January 17, 2019, all staff of MAXGE Electric came to the national 4A level scenic spot, the Zhongnanbai Grassland in Anji, Zhejiang for the annual meeting, which consisted of two parts, outdoor league construction activities and indoor performance.

Firstly, all members were divided into several groups through a small game. 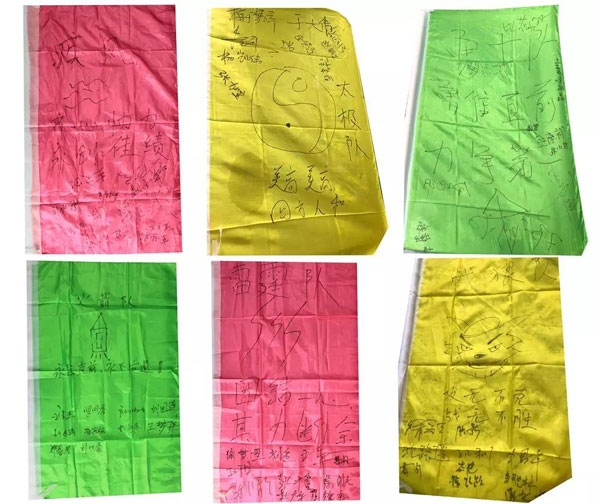 And each group kept a team name and a flag with their logos and slogans. 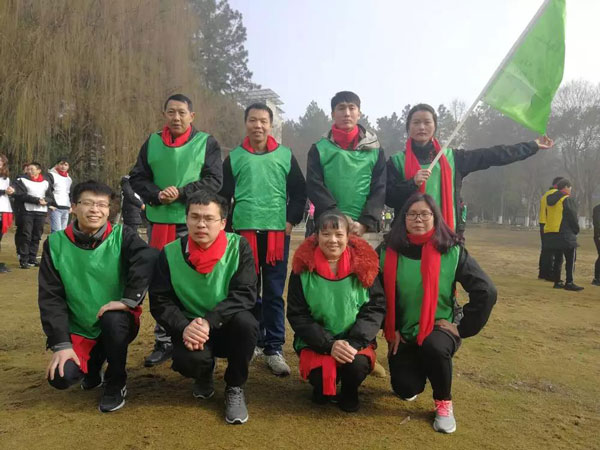 Under the leadership of the coach, everyone participated in various activities such as drum beating, Da Vinci Code, fingerboard stamping and breathing power competition. 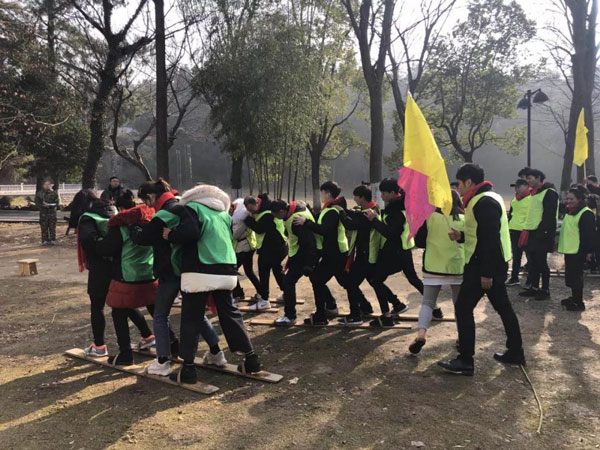 These activities not only make employees relaxed but also enhance relationships between each other and give an opportunity to show themselves. It is also a good way to better communicate and to improve the working efficiency of individuals and teams. After the group activities, everyone moved to the Hotel to participate in the award ceremony and enjoy the grand performance. 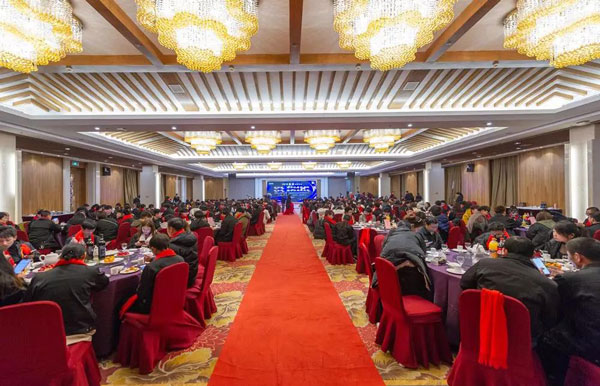 First of all, Mr. Peng Sufu, Chairman of MAXGE Electric gave a speech at the opening of the annual meeting. 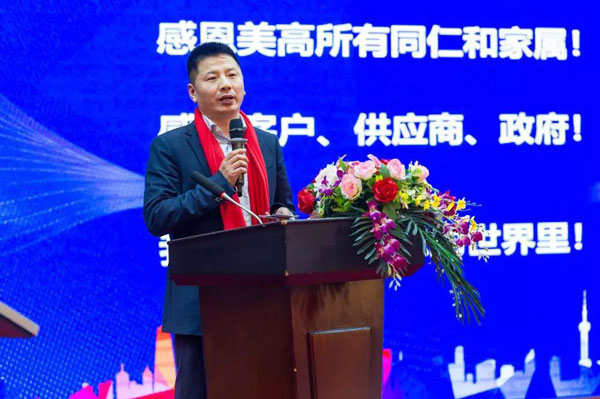 Then it was followed by an awarding ceremony for all members of MAXGE Electric who won the individual and group rewards in 2019. At the end of the ceremony, the company's leaders took a group photo with all the winners. 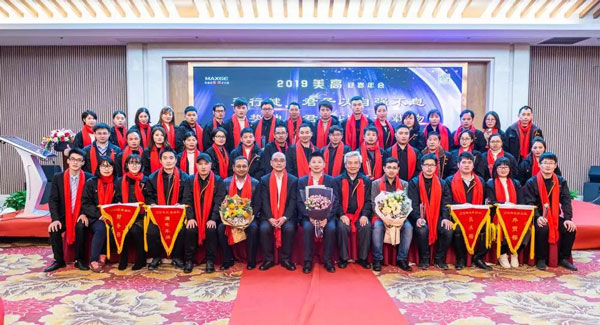 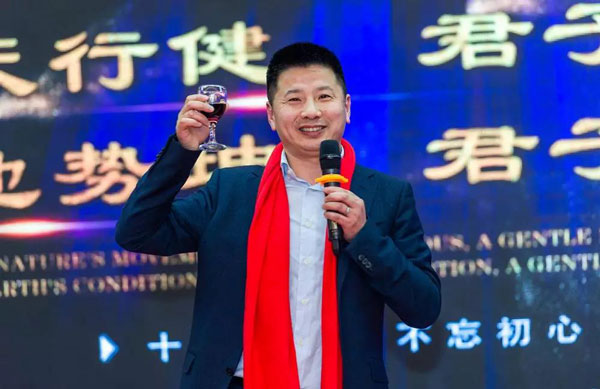 Mr. Peng Sufu, with the other two deputy managers, delivered the wishes and announced the  start of 2019 MAXGE Electric Annual Meeting. 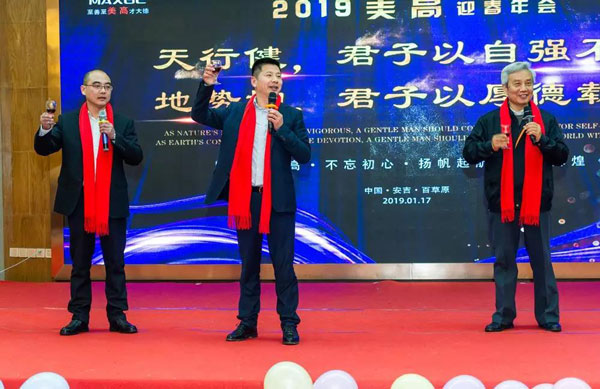 Each department of MAXGE Electric gave a wonderful performance to everyone. 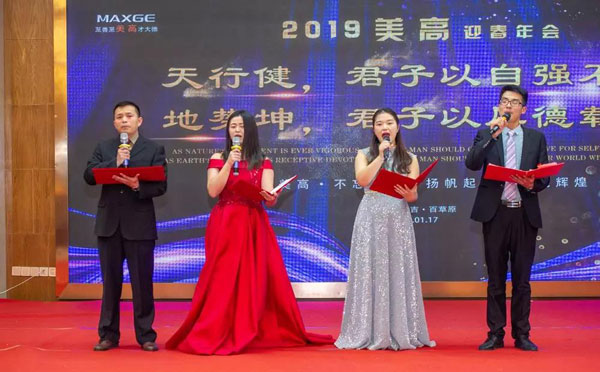 A solo song from Property Department 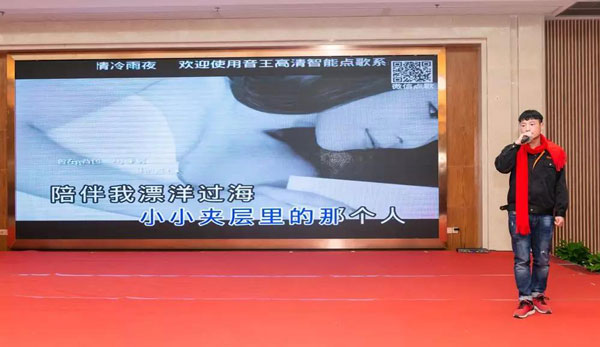 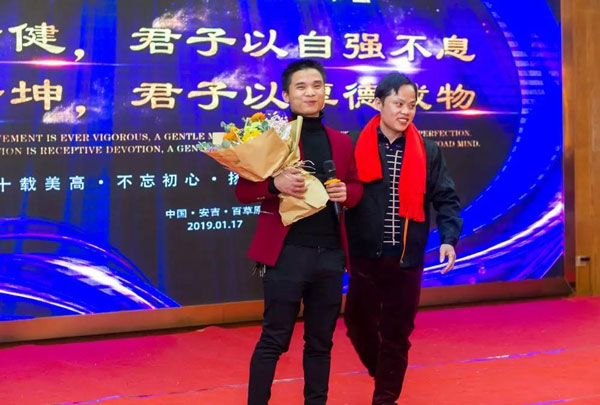 A comedy sketch from three Departments of E-Commerce, Finance and Foreign Trade 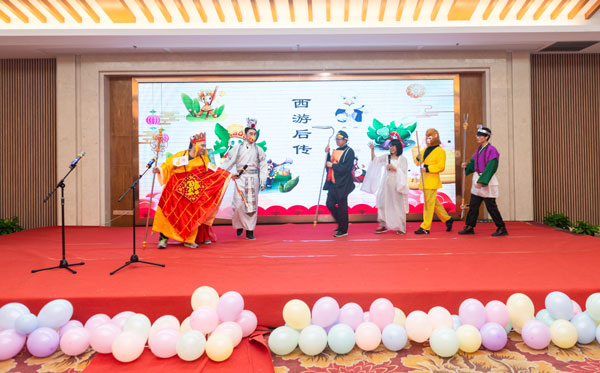 A chorus from Planning Department 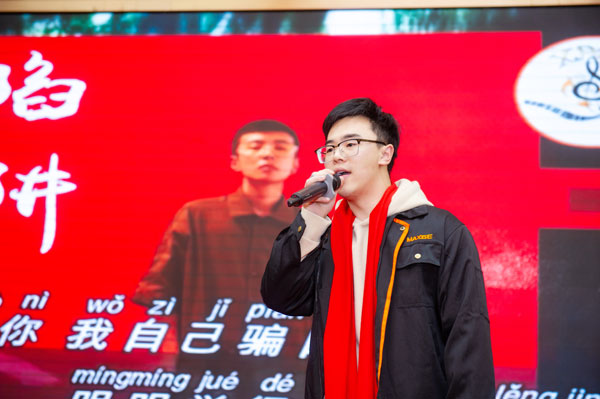 A chorus from the MCB workshop 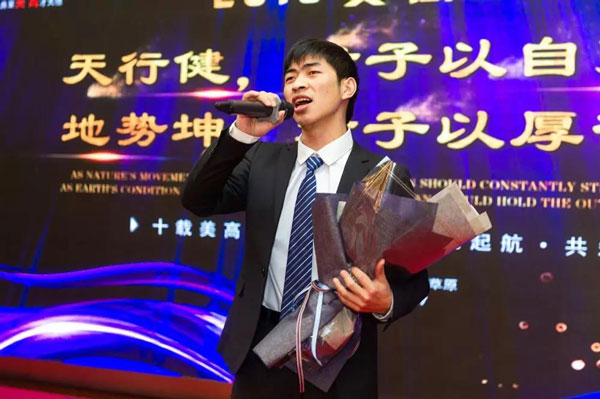 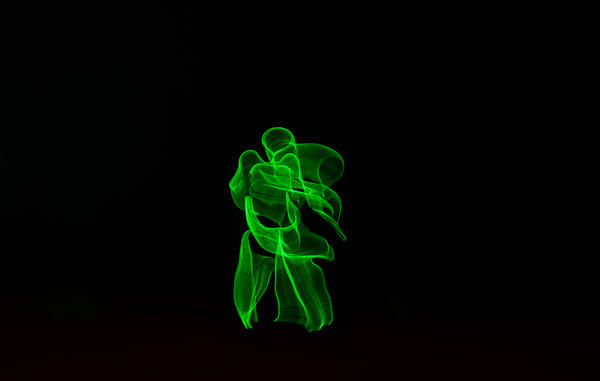 A chorus from Liushi Office 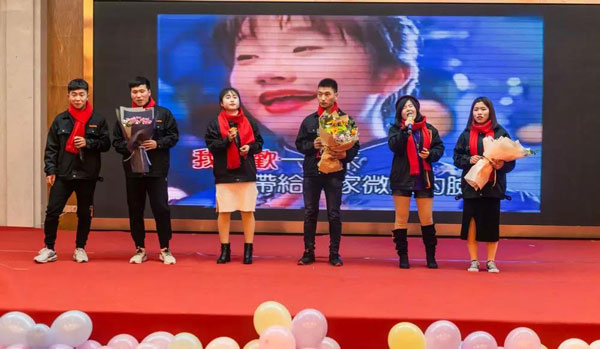 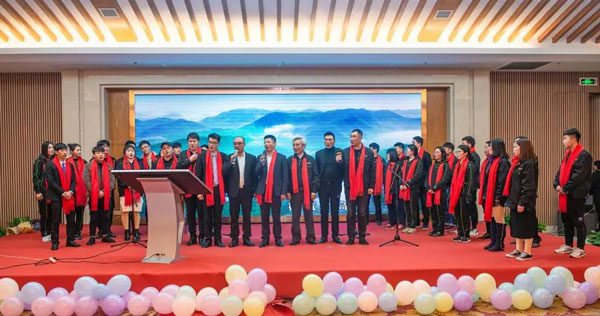 Between the performances, the company leaders also gave prizes and nice gifts for lucky employees. 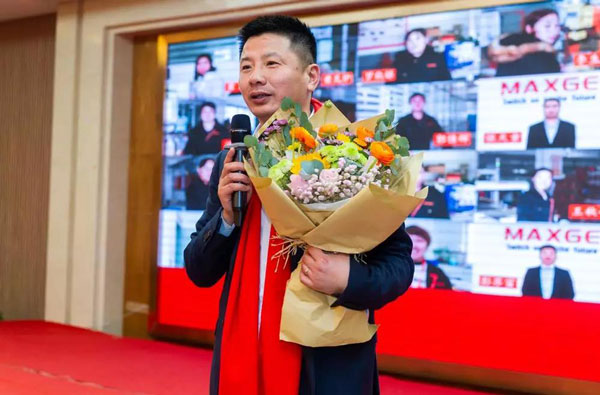 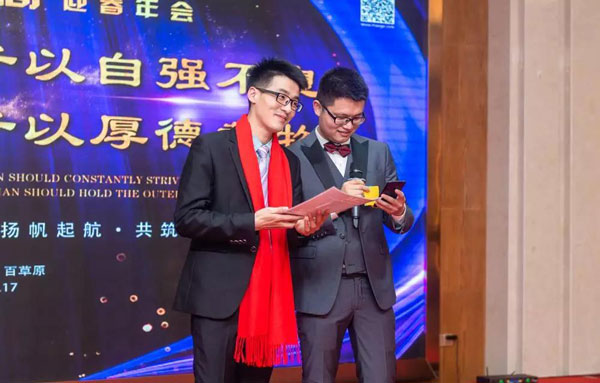 A department leader won a prize and would give a red envelope in return. 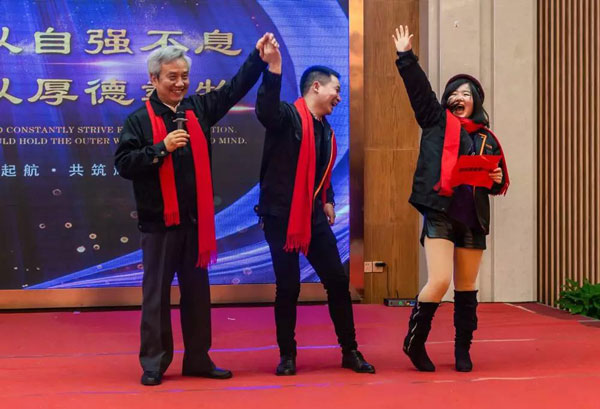 A good department leader was generous to give the red envelops on behalf of the department members. 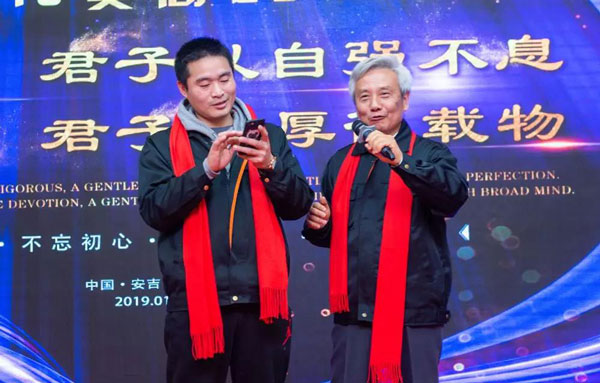 A department manager was sending out the red envelopes on the phone. 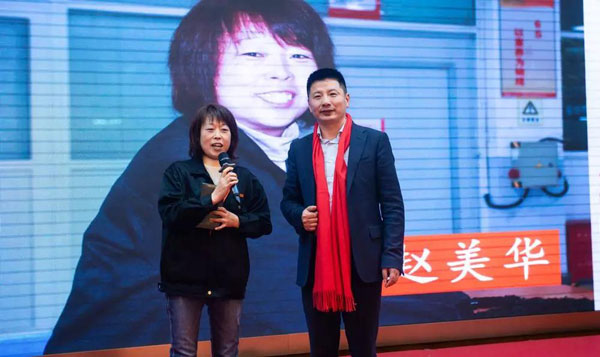 The luckiest one won the biggest gift. Wish you continue to make more progress in 2019. 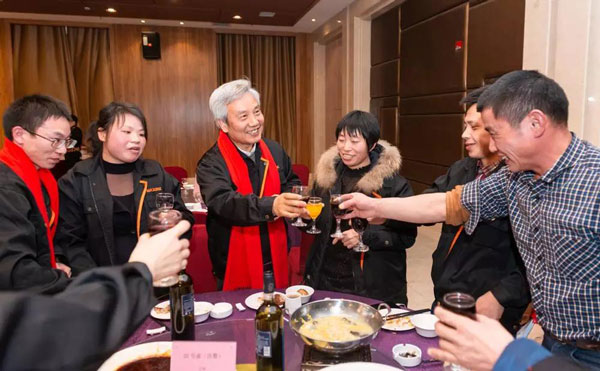 The cast were showing wonderful performances on the stage while the others were laughing, toasting and blessing each other. All the happiness and joy were frozen at this beautiful moment. 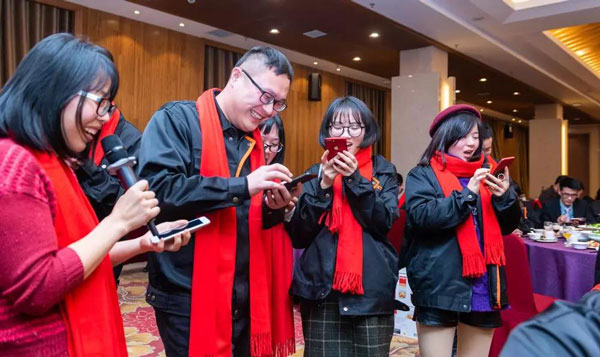 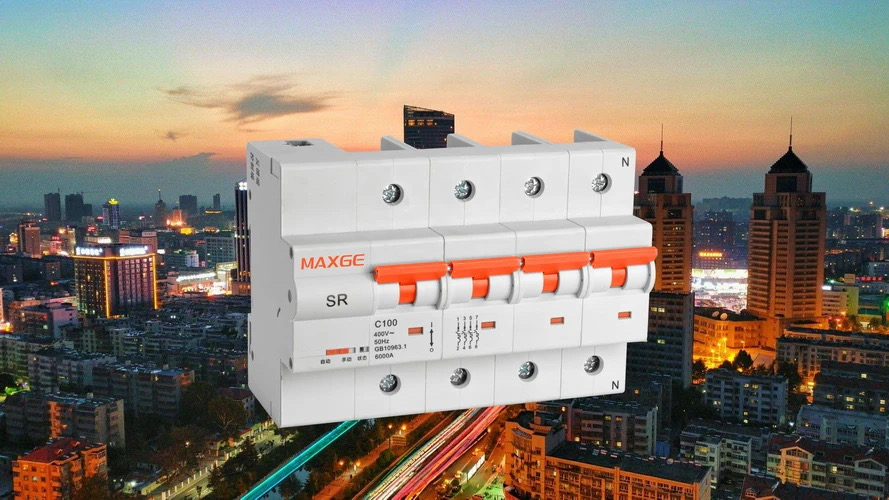 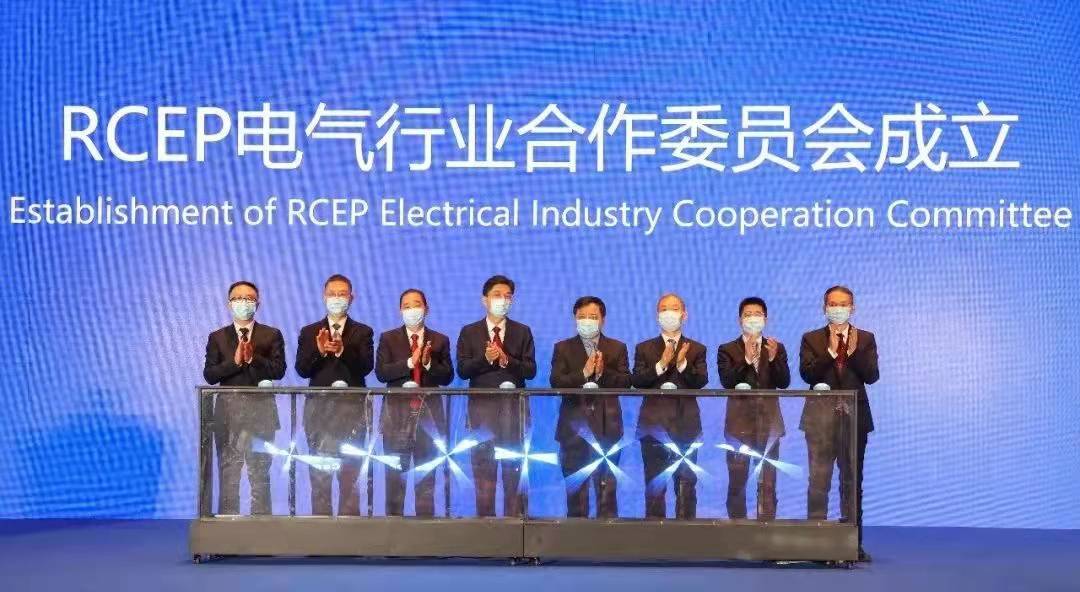 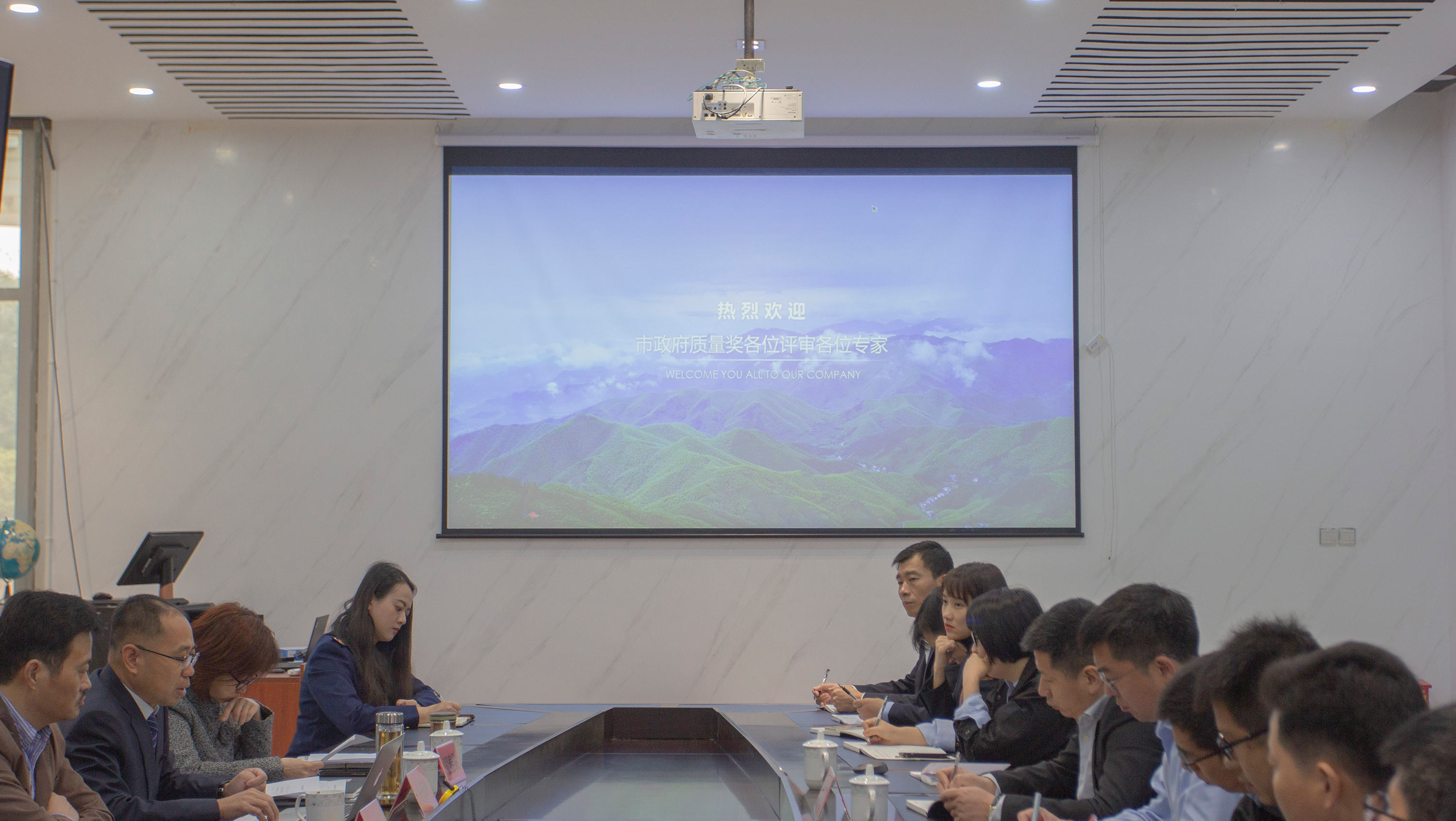 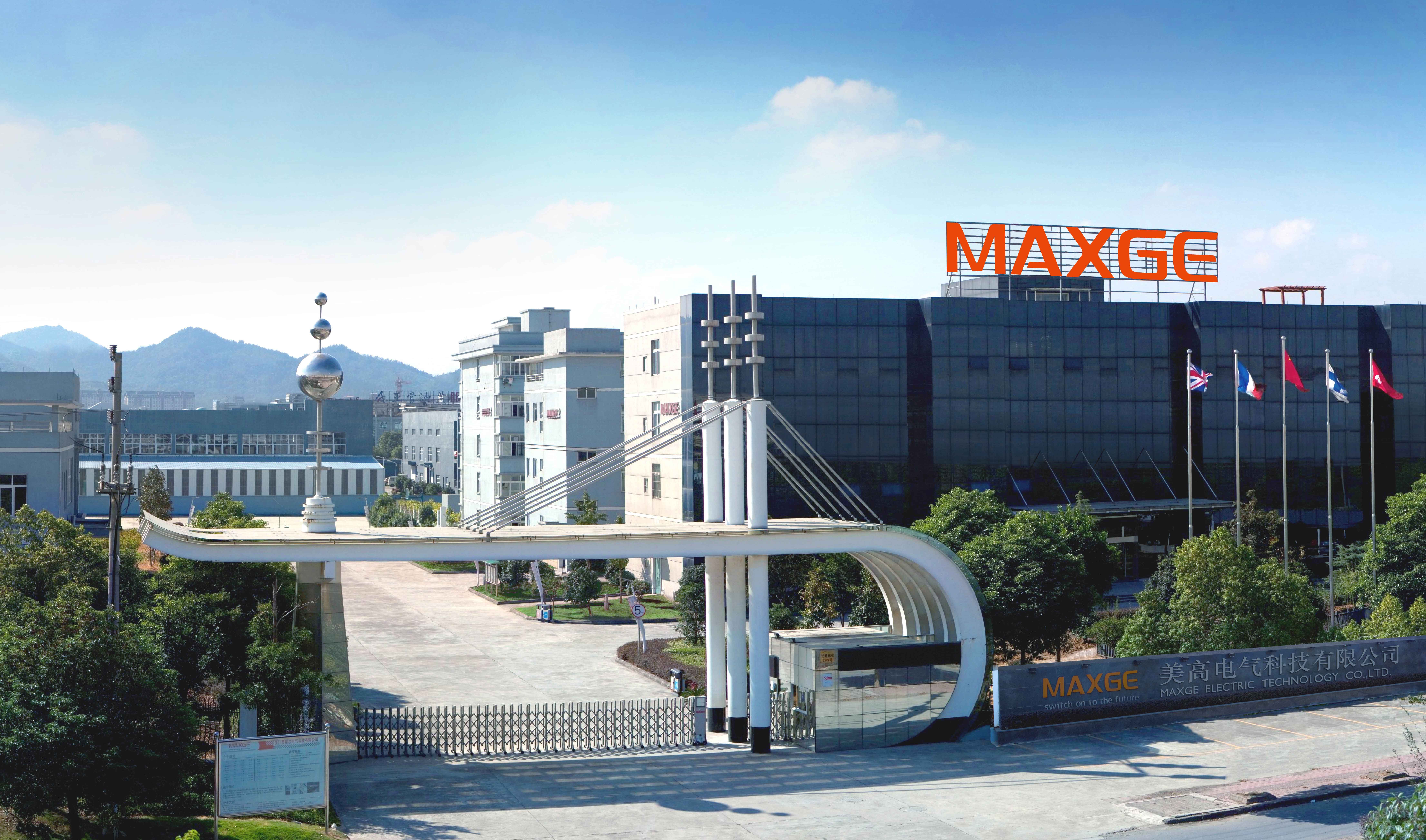